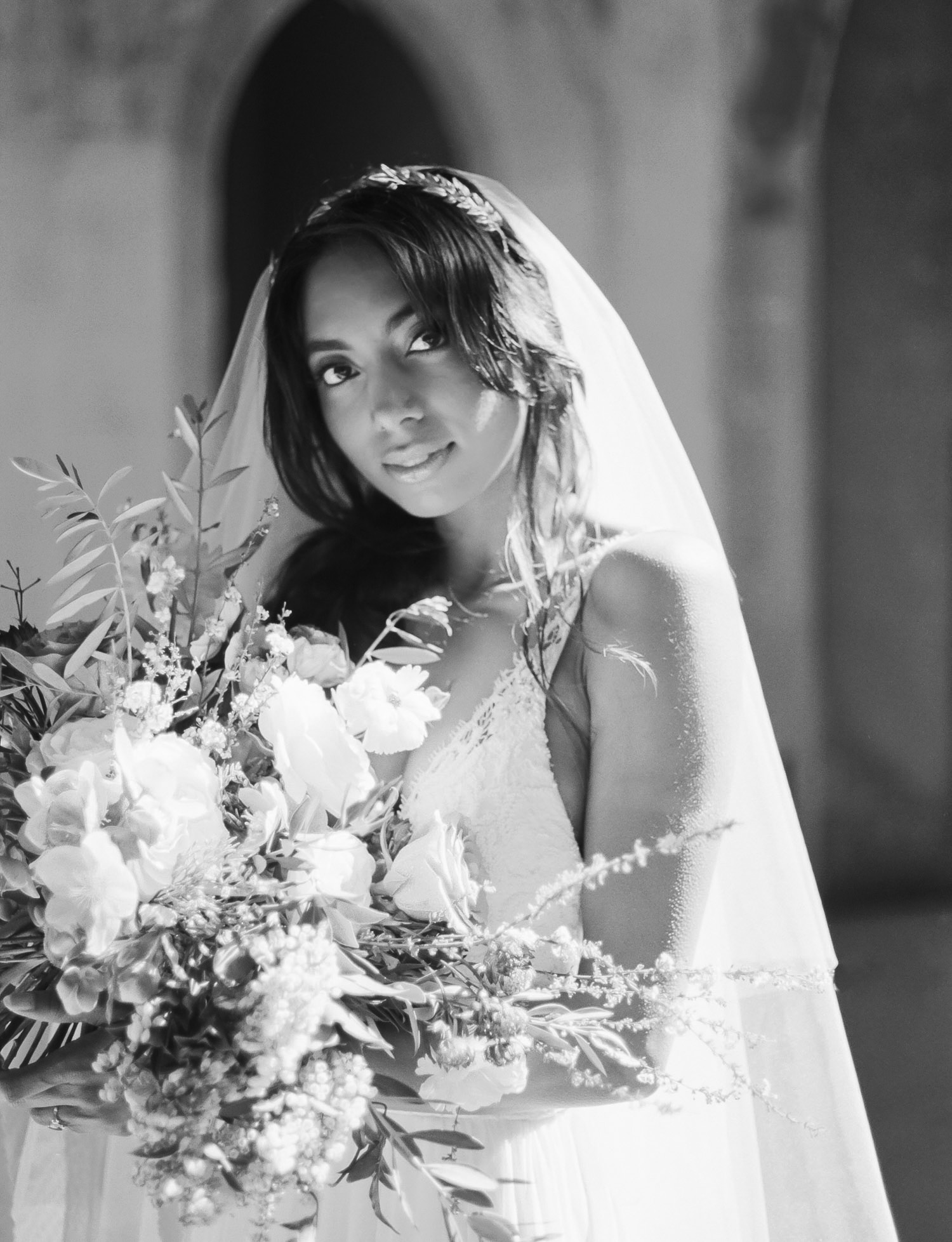 Her heart for the sea and love for exploring led her to a lost city. Walking its dusty paths she looked quietly into its baths, its homes, its temples. Ancient but intact, and silent enough to hear whispers of the past; to imagine the hymns the walls of its largest temple once heard. Nature and time - those were the only visitors since it was left.

She kept it secret for herself until now, the day she'll marry her love. Delighted to have their closest few together there, she gathers elements to host an intimate celebration: a found candelabra, wild, grape-laden florals, a cake that could be carved from stone. Each an echo of the city's ancient past, marking the beginning of their future.

It rained in Rome. It was sunny, but it rained.

and the ruins glimmered in the shimmering sun.

And as I looked, I suddenly remembered that nothing lasts forever.

Not clouds. Not kingdoms. 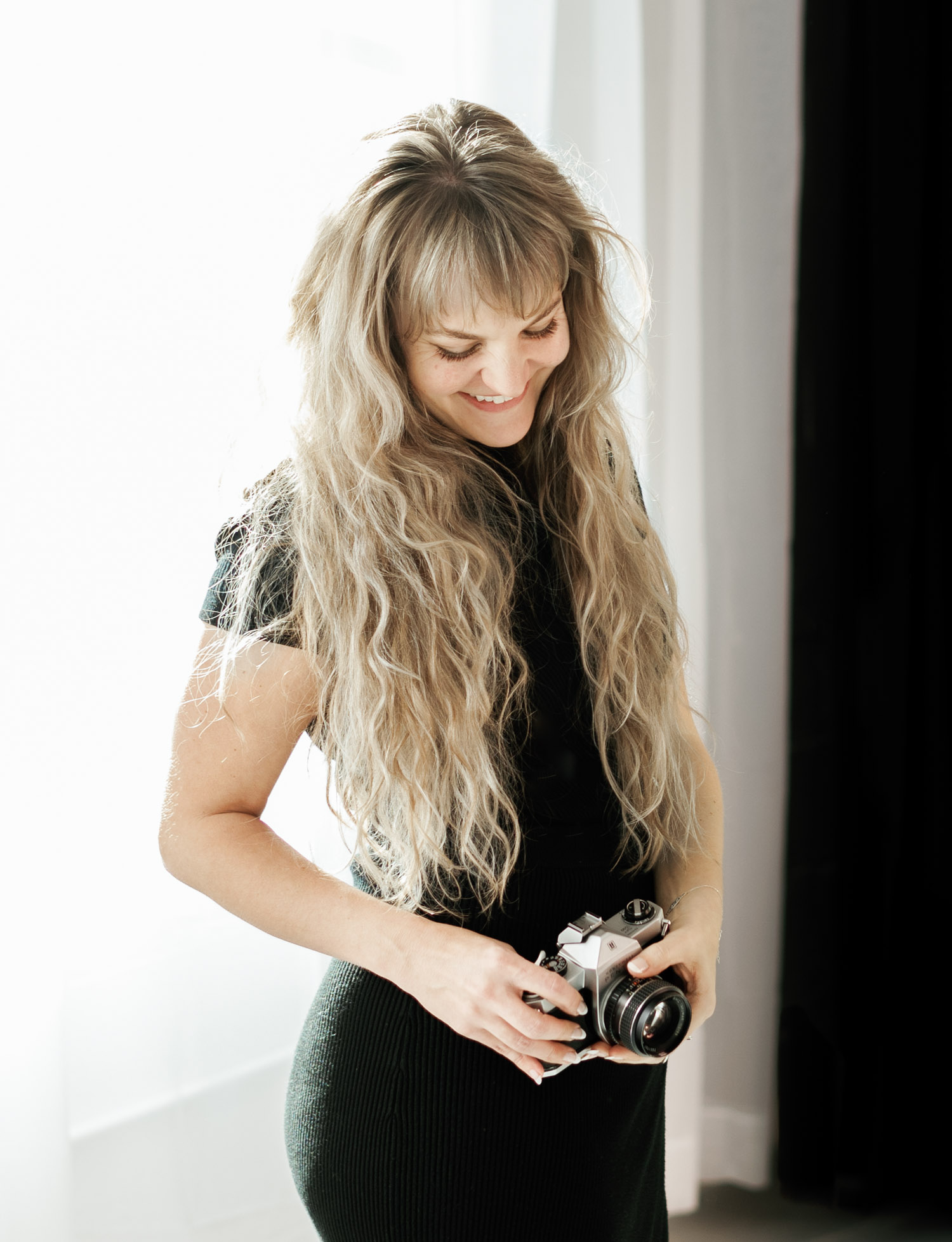 A lot can change in two years. In one. In a day.

Tori & Tyler among the pines, a whole expanse of q

Bernard stepping out of @motorcityvintagerentals i

Double exposures are something I never tire of. Ca

"Her calm aura is a bride's best gift."