Bridal Inspiration in an Abandoned Cathedral

Her heart for the sea and love for exploring led to her finding a lost city. Walking its dusty paths she looked quietly into its baths, its homes, its temples. Ancient but intact, and and silent enough to hear whispers of its past; to imagine the hymns the weathered walls of its largest temple once heard. Nature and time had been the only visitors since it was left.

She kept it a secret. A place of retreat until now, the day she’ll marry her love. Delighted to have their closest few together there, she gathers elements to host an intimate celebration: a found candelabra, wild, grape-laden florals, a cake that could be carved from stone. Each an echo of the city’s ancient past, marking the beginning of their future. 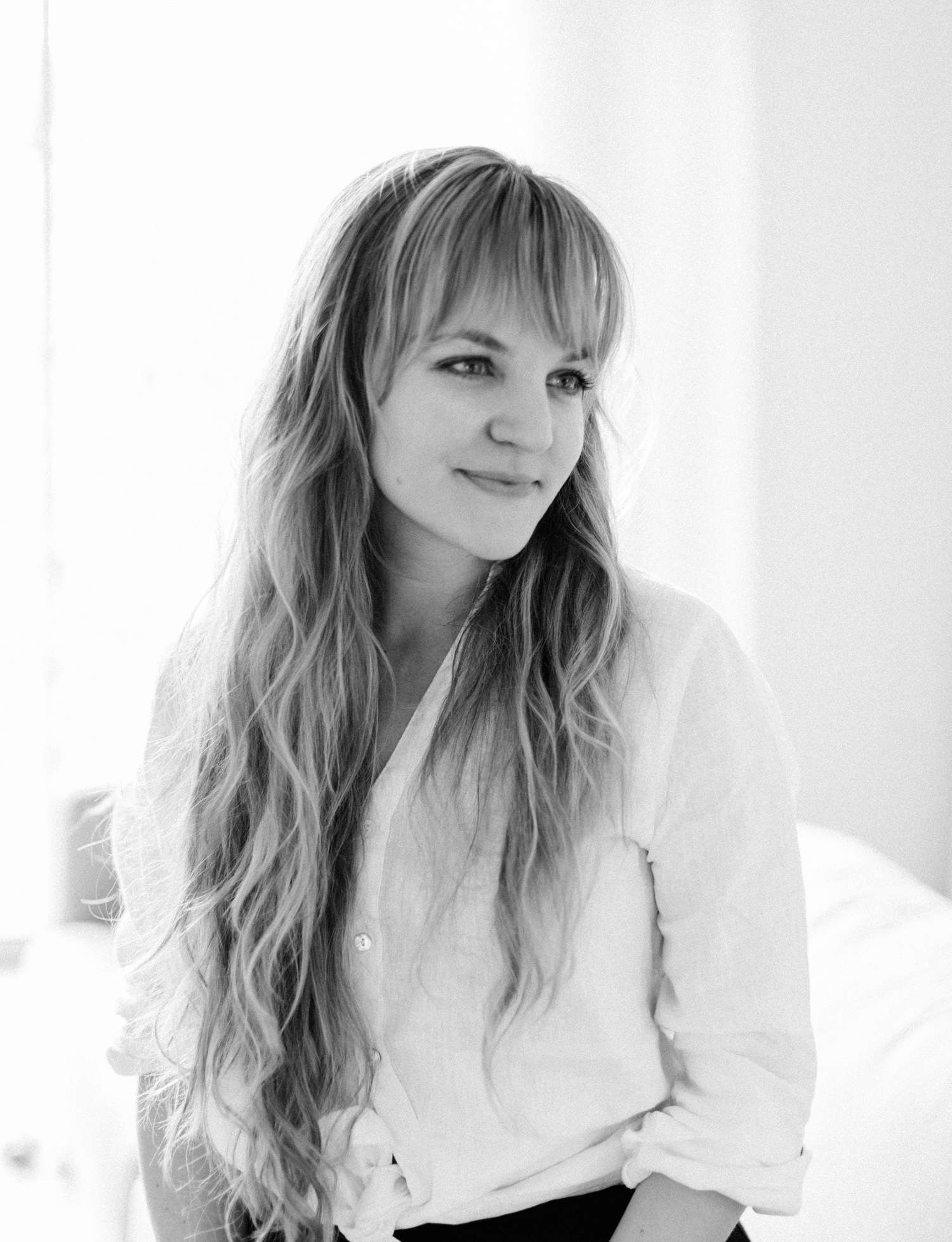 A simple, ethereal cake from @apbakedgoods for a s

A scattering of moments from Anne Malin & Will’s

“putting myself first was a quiet thing - soft b

A brand is a place to really *say* something, and 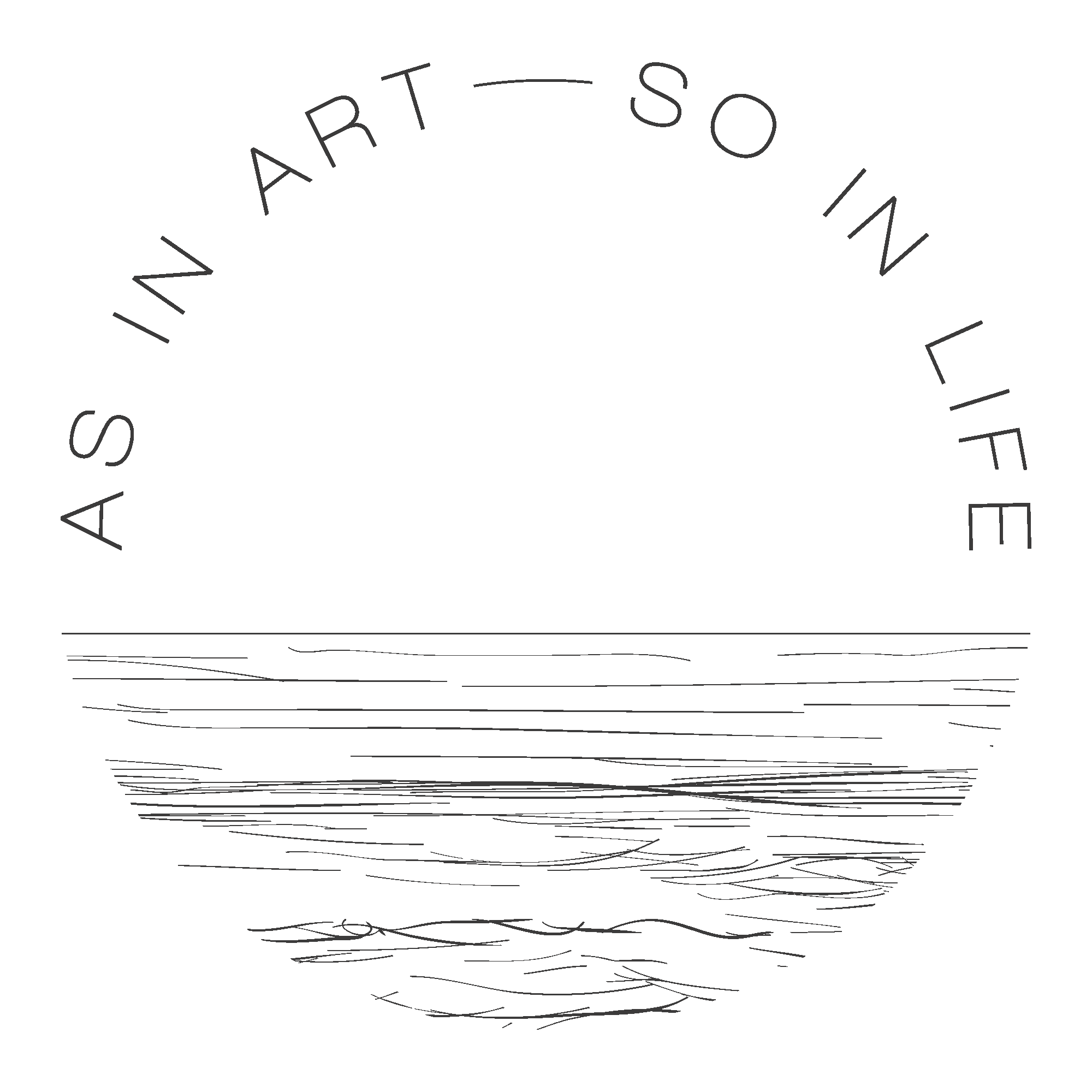